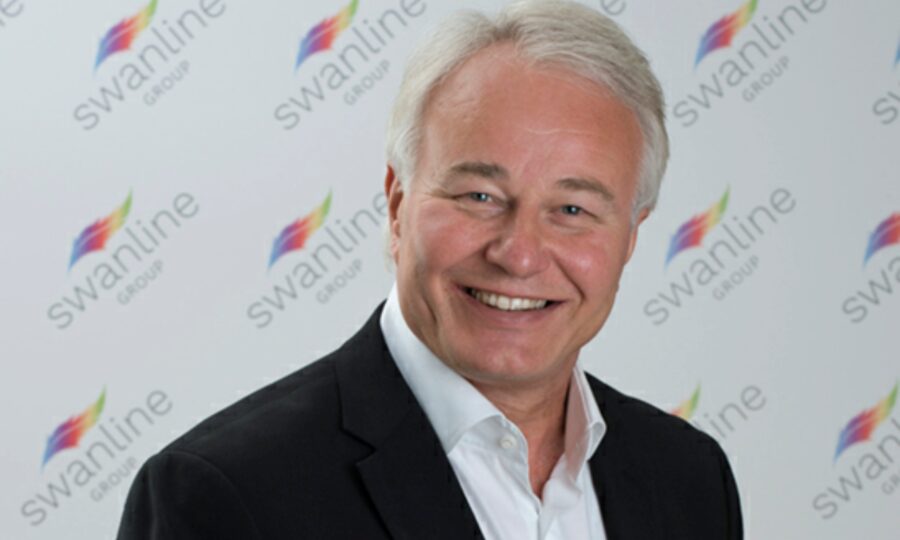 Some of the world’s most important materials are recognised by users, suppliers and competitors alike; they have a single documented identity that simplifies understanding, engenders confidence and helps to grow markets and volume for the benefit of the industries in which they are used.

Manufacturers and users of corrugated fibreboard products know what is meant by, and the differences between “E”, “B”, “C”, “EB”, “BC” etc. fluting – these generic terms are recognised the world over.  However, when DS Smith introduced a new flute profile they branded and registered its name as “R” flute so that this name could only be used by them.

Clearly, their “R” flute provides many benefits to users but to outsiders, it is an uninspiring wriggly bit of paper sandwiched between two other flat papers – they do not care what it is called or how it is made, they just want the reassurance that their product is protected. Inevitably DS Smith’s competitors followed with similar materials but, with each supplier inventing a new name for what is essentially the same flute profile, confusion intensifies.

I love the corrugated industry because of its diversity and sustainable footprint, and I admire DS Smith’s initiative in creating a flute profile that sits between B-flute and E-flute in profile but, what is the sense of introducing confusion by branding a new flute profile with a name that other manufacturers cannot use?

Whilst invisible too many consumers, the corrugated fibreboard industry is fundamental to all our lives. From packaging for white goods, food products, engineering to Point-of-Sale displays, corrugated provides the solution to protect and promote products. It is versatile, 100% recyclable, sustainable, competitive and innovative and it is the material of choice for both evolving and traditional markets. It is rightly championed by some of the most influential game-changers as a sustainable alternative to single-use plastic. Clearly, our industry is riding on the crest of a progressive wave and therefore a coherent message about our product is more important than ever.

As an industry that prides itself in aligned values, so eloquently communicated and supported by The Confederation of Paper Industries, surely there is nothing radical about moral clarity, as a lack of clarity puts the brakes on progression. Yes, DS Smith should be proud that they introduced “R” Flute but the protection of the name no longer leads anywhere.  A more consistent communication will surely become the bridge between confusion and clarity from which the whole corrugated industry will benefit! Now is the time for the pride of a well-respected originator to be secondary to the industry benefits that standardisation of the “R” flute name gives so that it is universally recognised as an evolution of an already established product! Do you agree? Share your opinion here…

I believe the corrugated industry’s customers are best served by